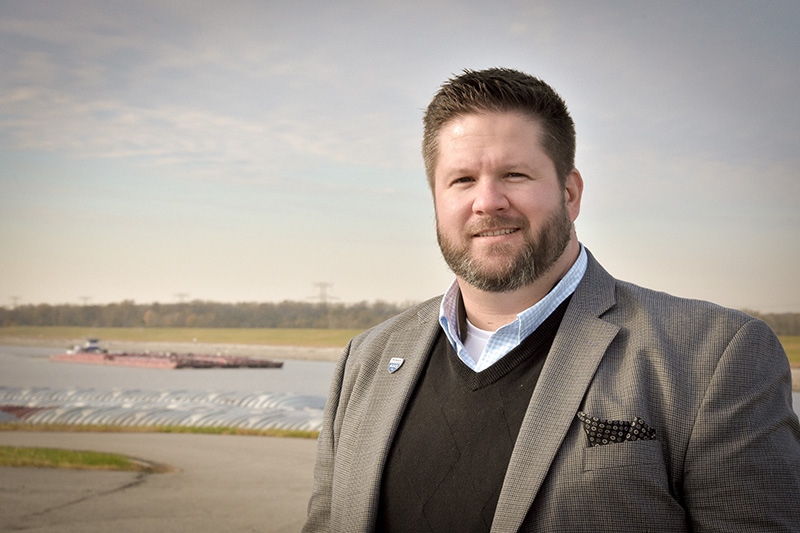 William “Bill” Stahlman is the current Director of Engineering and Construction at America’s Central Port located in Granite City, Illinois. With over 15 years of combined experience in construction and engineering, he understands all aspects of construction from initial design to bidding and procurement.
With a proficient knowledge of information technology, earthwork design, site plan layout and more, Mr. Stahlman has a diverse portfolio of experience at the America’s Central Port. He received his B.S. in Civil Engineering at SIU-Edwardsville and was named to the St. Louis Business Journal’s Class of 2017 40 Under 40. 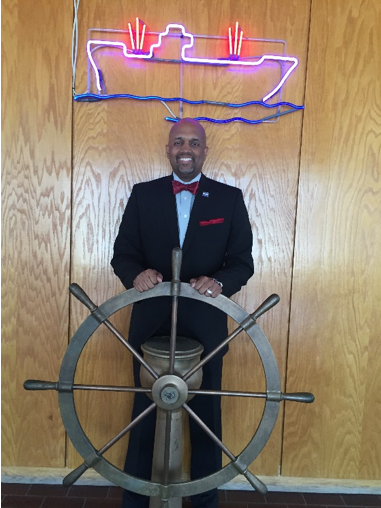 Clayton Harris III is the current Executive Director for the Illinois International Port District at the Port of Chicago. He is committed to the continued development and maintenance of the facility, focused on generating and expanding economic activity for employment on behalf of the City of Chicago and State of Illinois.

His previous positions include Director of Government Affairs for the Midwest United States with CH2M HILL, a global engineering design/build firm. He has a Bachelor of Science Degree in Aerospace Technology and has his law degree from Howard University’s School of Law. Mr. Harris also teaches at the University of Chicago. 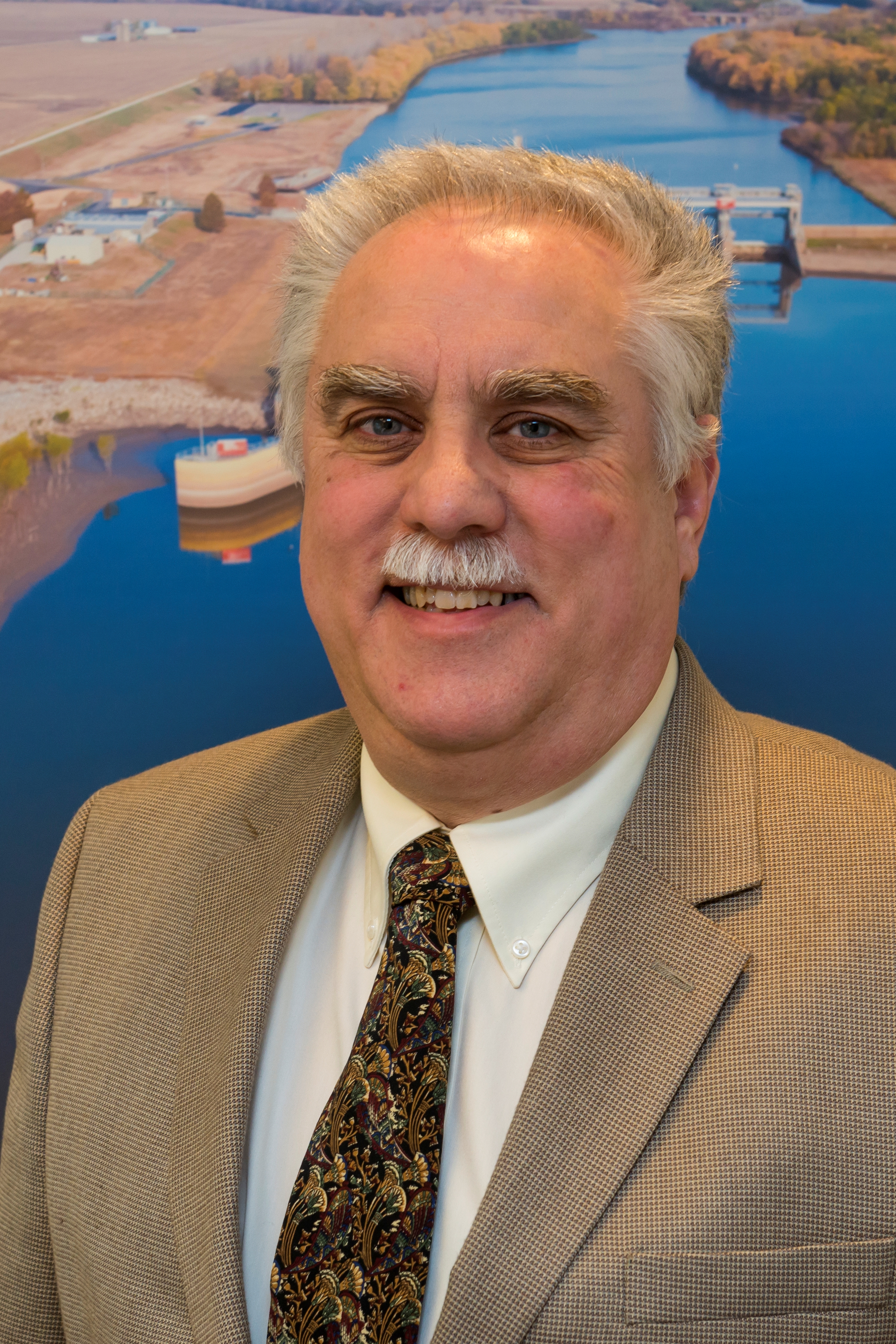 Ed has a BS in Agronomy from Western Illinois University and has worked throughout the State of Illinois with USDA Natural Resources Conservation Service (NRCS) for 36 years.  For the last 20 years with USDA he was the Coordinator assisting the regional not-for-profit now called HeartLands Conservancy.

Ed has been involved with the Kaskaskia River and its watershed for over 30 years and works closely with the local state and federal agencies to improve the river and add to the quality of life of the region.  Ed is the immediate past President of the Kaskaskia Watershed Association.  He is also a member of the Lower Kaskaskia Stakeholders.

The Kaskaskia Regional Port District is a Unit of Government established by the State Legislature in 1965.  The District covers all of Monroe and Randolph Counties and the southeast half of St. Clair County.  It is governed by a 15 member board appointed by the Governor.

Additional info:
Ed and his wife Kathi have two grown children.  The own and operate the Senator Rickert Residence Bed and Breakfast in Waterloo where they also reside. 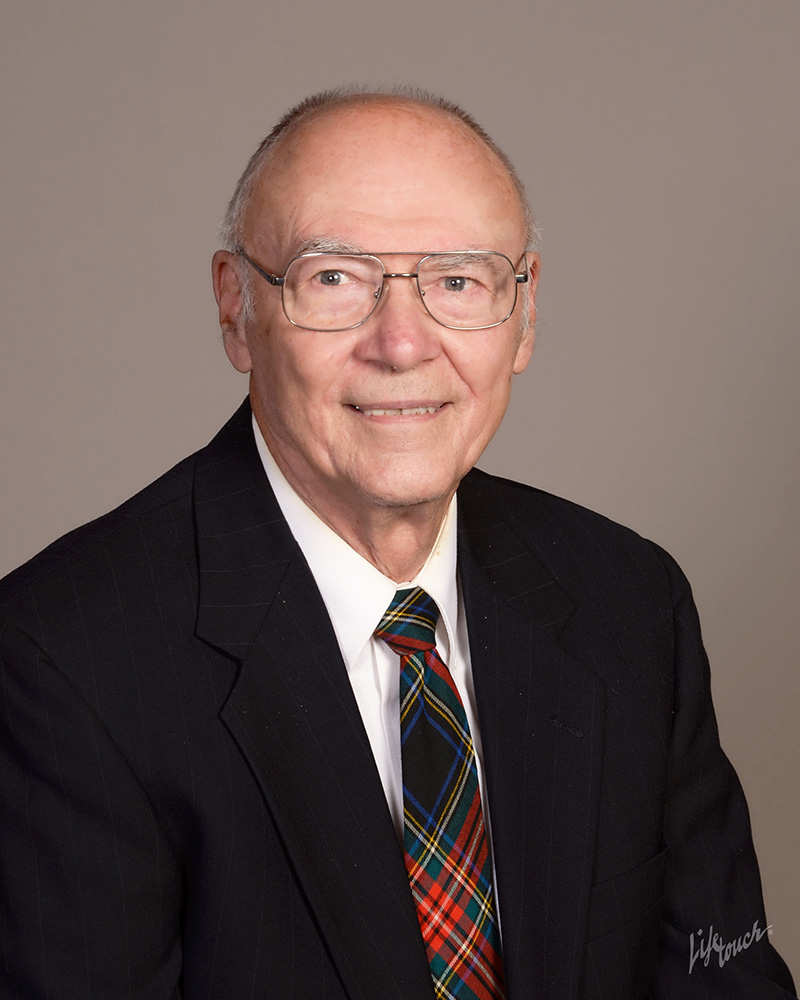 Charles G. Bell is executive director of the Mid-America Intermodal Authority Port District, an 11 county port district in West-central Illinois. He is also the executive director of the 26 county, tri-state Mid-America Port Commission. Mr. Bell was first employed by the Federal Bureau of Investigation and as a law enforcement consultant. He later spent 30 years in ownership and management of manufacturing and logistics operations in Iowa and Illinois.

In 1996, while serving as a business program consultant he became involved with the development of the Mid-America Port during its early planning stages. Since 2002 he has also been involved in consulting with a number of companies in the Mid-east and former Soviet Republic as well as a trade mission to China.

For over ten years he has been active in organizing training events on international trade to assist businesses in developing new markets and successfully dealing in international trade. The U.S. Department of Commerce recognized this work with the Outstanding Export Achievement Award. He currently serves as a consultant to the Two Rivers Economic Development District. He is a founding director of the Illinois Ports Association.

Illinois leads the nation in production of soybeans, an important protein source for animals and humans around the world. ISA believes that by working together, we can solve our greatest challenges and positively impact our future. As an organization committed to leading collaborative efforts that bring innovative solutions, this website and the aerial drone footage was made possible from a grant by the Illinois Soybean Association.